Palmiers are a fantastic, cinnamon-y way to use up spare bits of puff pastry.

Roll out your puff pastry into a rectangle, approximately the thickness of a pound coin. Sprinkle evenly with sugar and cinnamon. 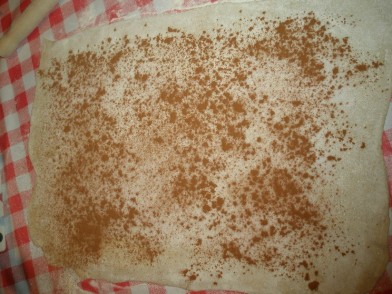 Roll the long edge of the pastry closest to you into the middle of the rectangle. Roll the other half of the pastry to meet it. You should be left with something that looks like a scroll. 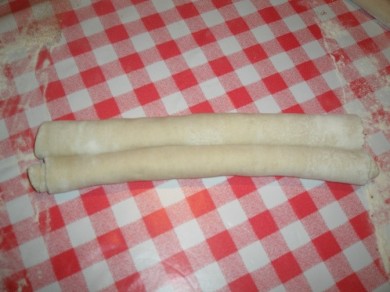 Place on greased baking trays, leaving a little room between each one as they will expand slightly in the oven. Bake at 180C for 15-20 minutes or until golden brown.