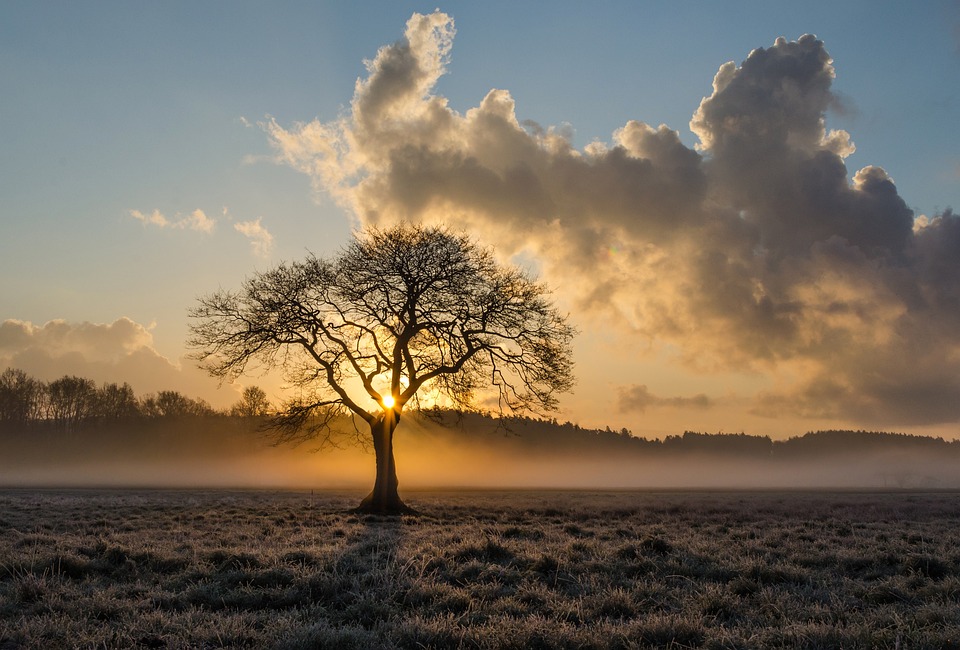 I wasn’t interested in the idea of the Lord’s plan’s or faith being tested. As far as I was concerned, if they had such clear ideas about how not to live life, it was my parents’ job to provide one that worked. I wasn’t interested in things turning out in a way they hadn’t expected or hoped for. They’d deliberately engineered me to be weird, so it was their job to provide an environment where I fitted in. And if I hadn’t turned out how they wanted me to, they should have brought me up somewhere that was more conducive to shaping me to the way they wanted.

New comers often told us we were lucky (it does say in the Bhagavad-Gita, chapter 6, verse 42 ‘Verily, such a birth is rare in this world’) but I was grumpy and confused. I was meant to be focused on God, but I was focused on ideas of normality and being weird. I didn’t understand why things had turned out the way they had but somehow my experience was wrong. I was viewing things from an external perspective. I was meant to be taking the long view. (I remember meeting an American who told me he didn’t care if his daughter felt weird or as if she didn’t fit in; he cared about her understanding the higher purpose of life.)
Let’s go back to the previously quoted Chakravarti Ram-Prasad, Distinguished Professor at Lancaster University’s Department of Religious Studies. In a Radio 4 programme about the Bhagavad-Gita he talks about the Hindu belief in reincarnation, describing the world as a ‘house of sorrow’ which people hope to escape from by achieving moksa or liberation. Followers aim to rid themselves of worldly desires and attachments in order to be freed from ‘the cycle of birth, death, disease and old age’.
I should have been delighted, bursting with gratitude that I had been set on the path to escape this ‘house of sorrow’ but I was confused and hesitant. If following this path had got us where it had, I wasn’t convinced. I also felt guilty for being critical. I observed my dad’s mid-life crisis, the in-between jobs that he hated but did to pay the bills, the career change that didn’t quite take off. My parents had drifted into living almost separate lives until they did separate. Dad was tired out by his attempts to keep the temple running alongside a full-time job. He was fed up of doing the accounts and weary of congregational meetings where everyone was very keen to list the temple’s shortcomings but unwilling to actually do anything to contribute.
The Bhagavad Gita does address this conflict, comparing those stuck in the middle to riven clouds. The commentary to verse 38, chapter six says: ‘When one takes to the path of Transcendence, one has to cease all material activities and sacrifice all forms of so-called material happiness. If the aspiring transcendentalist fails, then he apparently loses both ways; in other words, he can enjoy neither material happiness nor spiritual success.’ But ‘he is still not a loser’ (6:40) because his endeavour ‘is never forgotten, and one so engaged will continue to be so … in the next life’ (ibid).
There we were in the land of the riven clouds. But this didn’t make me feel much better. It was too long a game for me to play; talk of lifetimes meant little to me at the beginning of my own. It just seemed easiest to move to London. So I did.
I found a bharatanatyam class near work and spent a year learning to dance with 12 year olds. I felt a bit like one of these women who had never grown out of their childhood dreams of becoming a ballerina. (That said, there are lots of ballet classes for adult beginners.) I was regularly held up as an example for having a neatly put on dance sari, which amused me. I would have liked to continue but found learning with children difficult and we moved house so everything stopped for a while. I’ll go back to it one day, hopefully not too long from now.
I think about this elusive religious experience. I still wonder what life would have been like, had things been different. I remember visiting the primary school attached to Bhaktivedanta Manor and Krishna Avanti Primary School as part of my teacher training programme. I felt another enormous wave of retrospective jealousy. Why hadn’t our efforts at community schooling turned out that like this?
I think about things I’d change and things I wouldn’t but I accept that these are pointless thoughts. Could I just have gone to school with the rest of the four year olds and had a bash at being a bit more normal from the outset? Could we have lived in one place and not moved house all the time? Could we have lived in a semi-detached house in suburban Hertfordshire, near the temple with life and a community and proper kirtans, near the opportunities that London offers? I imagine an alternate life where my dad was an accountant (I have never met anyone else who does so much book-keeping) and my mum was an academic. We wouldn’t have worried about the bills and my mum would have been happier. She would have been Head of World Religions and Theology at Brunel perhaps. (She would have taught a class called ‘The significance of sanctified food in pilgrimages made by foot in 14th century Bengal’ about Madhavendra Puri and Ksira-Chora Gopinatha. No doubt she would have brought her students some cardamom laced sweet rice to try and brought her harmonium in and taught them to sing Gopinatha.)
I still wonder about this person I felt I was supposed to be and how I felt it was an impossible burden. I did have one clear idea: I should be a cook like my mum. Able to make things, good at things that required skill. Able to churn out pakoras, samosas, kachoris, chapatis, puris, parathas, sweet rice, halava and gulabs. I’m getting there.
Part of this is about feeling I have something to show for it all. Srila Prabhupada (AC Bhaktivedanta Swami) said that many people can really only relate to kirtan and prasadam (sanctified food) and I feel I might be in that camp. I’ve said it before, but those really are the parts I wouldn’t change as they make life so much richer. A friend pointed out that he (Prabhupada) also said that we should chant and be happy. I spend my week looking forward to the Friday kirtan. Chant and be happy it is then: https://www.youtube.com/watch?v=4bUMg2wVSC8&t=504s.